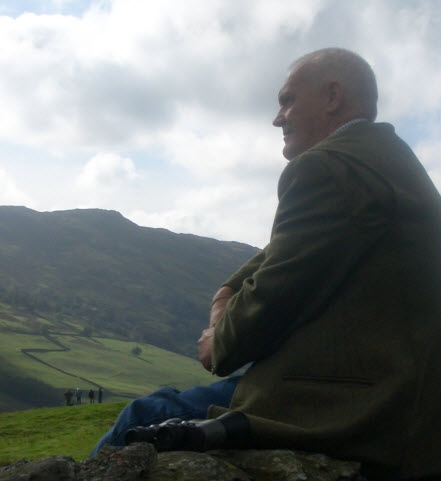 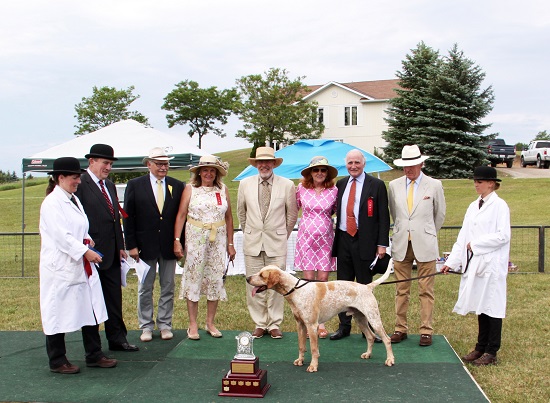 Two world-class judges of foxhounds turned a good day, June 17, 2017 at the Canadian Foxhound Show, into an exceptional and informative day for spectators. MFHs Captain Ian Farquhar and C. Martin Wood III shared their insights as to the choices they made after the results of classes were announced. The experience was an invaluable master class for both those showing hounds and those watching. Each man has judged every major hound show in the foxhunting world, including Peterborough, and each is esteemed among the very best in the breeding of foxhounds.

Toronto and North York Hunt: From Fort York to Creemore The Toronto and North York Hunt is proud of the long history of its pack of English foxhounds. Early in the nineteenth century, British military men, fond of sport, shipped hounds across the Atlantic to Fort York, which guarded Toronto Harbour on Lake Ontario. Not long after the City of Toronto was incorporated in 1834, we find mention of the Toronto Hunt. Between 1843 and 1869, eight of the hunt's nine Masters were army officers.

Toronto and North York Farquhar Is Grand Champion at Canada Toronto and North York Farquhar 2014 was judged Grand Champion of Show at the Canadian Foxhound Show on Saturday, June 18, 2016. This was the third Grand Championship for the hunt in the last three years.

It has to be exceptionally gratifying to John Harrison, who returned as huntsman just two years ago, as all three grand champions go back to bloodlines he introduced to the pack during his earlier term as huntsman twenty years ago. Common to the pedigrees of all three, going back three generations, is Toronto and North York Crafty 1995 by their Freedom 1992.

In 1995, while Harrison was hunting the Toronto and North York pack in his first stint (1991 to 1996), he received a draft from the Berkeley (UK). One was Ballad 1987, who arrived in whelp to Berkeley Freshman 1984. Freshman was by Captain Ronnie Wallace’s Exmoor Freestone 1981. “Freestone is the key,” Harrison said. 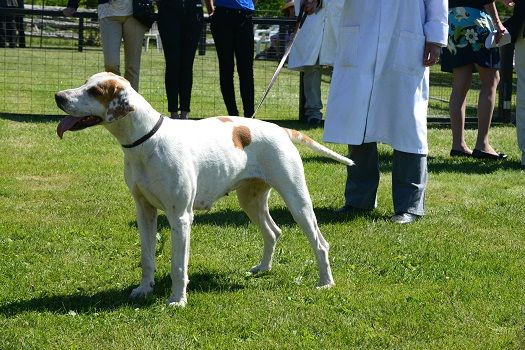