The radio crackled.“Tally-Ho coyote at the Catfish Pond headed west.”

It was the first day of our annual Joint Meet weekend with the Shakerag Hounds (GA), and we had just unkenneled 22-1/2 couple of hounds. Whipper-in John Bell had already left—standard operating procedure—to get into position for the draw and viewed the coyote away even before we put hounds in. Tally Ho Lake is in the southeast corner of our hunting territory, where only two herds of cattle remain in our entire country. 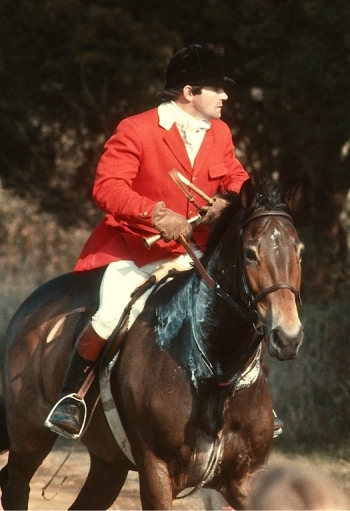 On the Road: A Huntsman's Perspective

On the Road: A Huntsman’s Perspective 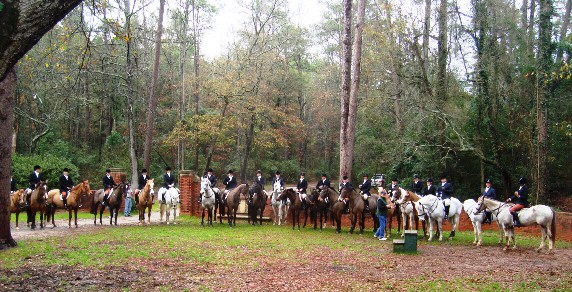 On January 20, 2012, members of the Rappahannock Hunt left the familiar hills and mountains of Virginia for the mostly flat, somewhat sandy hunting territory along the border between South Carolina and Georgia. Some of us have been making this pilgrimage for more than fifteen years now.