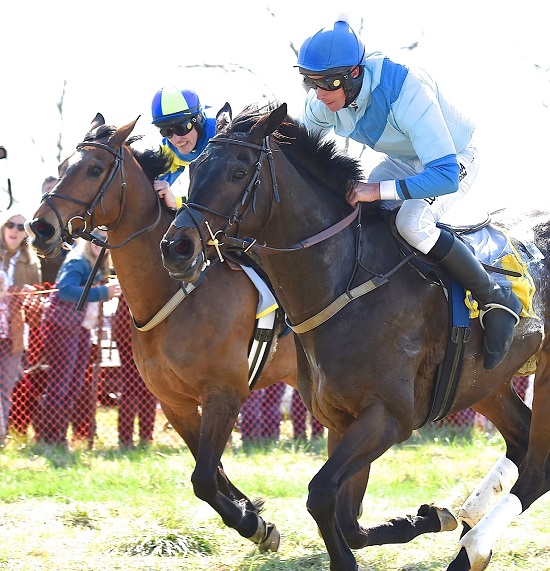 The Open Timber course at Piedmont on Saturday, March 26th, was a happy hunting ground once again for Dakota Slew. Ridden this year by Mark Beecher, the brown gelding captured his third Open Timber Race in as many years over the Piedmont course for owner Magalen Bryant who took home the Rokeby Bowl yet again. He moved patiently up to first by the last fence and held off a hard challenge by Drift Society in the stretch to win by a neck. The Richard Valentine-trained Dakota Slew was the Leading Timber Horse in Virginia in 2015. A foxhunter and conservationist with an impressive background in foreign affairs is seeking the Republican nomination for Virginia's Fifth Congressional District seat in the U.S. House of Representatives.

Joe Whited, thirty-six, has mounted a campaign for the Republican nomination, one of four vying for the seat being vacated by Representative Robert Hurt (R). Whited wears the colors of the Old Dominion Hounds (VA) and helps run the club's annual point-to-point. His first race, however, will be purely political—the Republican primary in April. 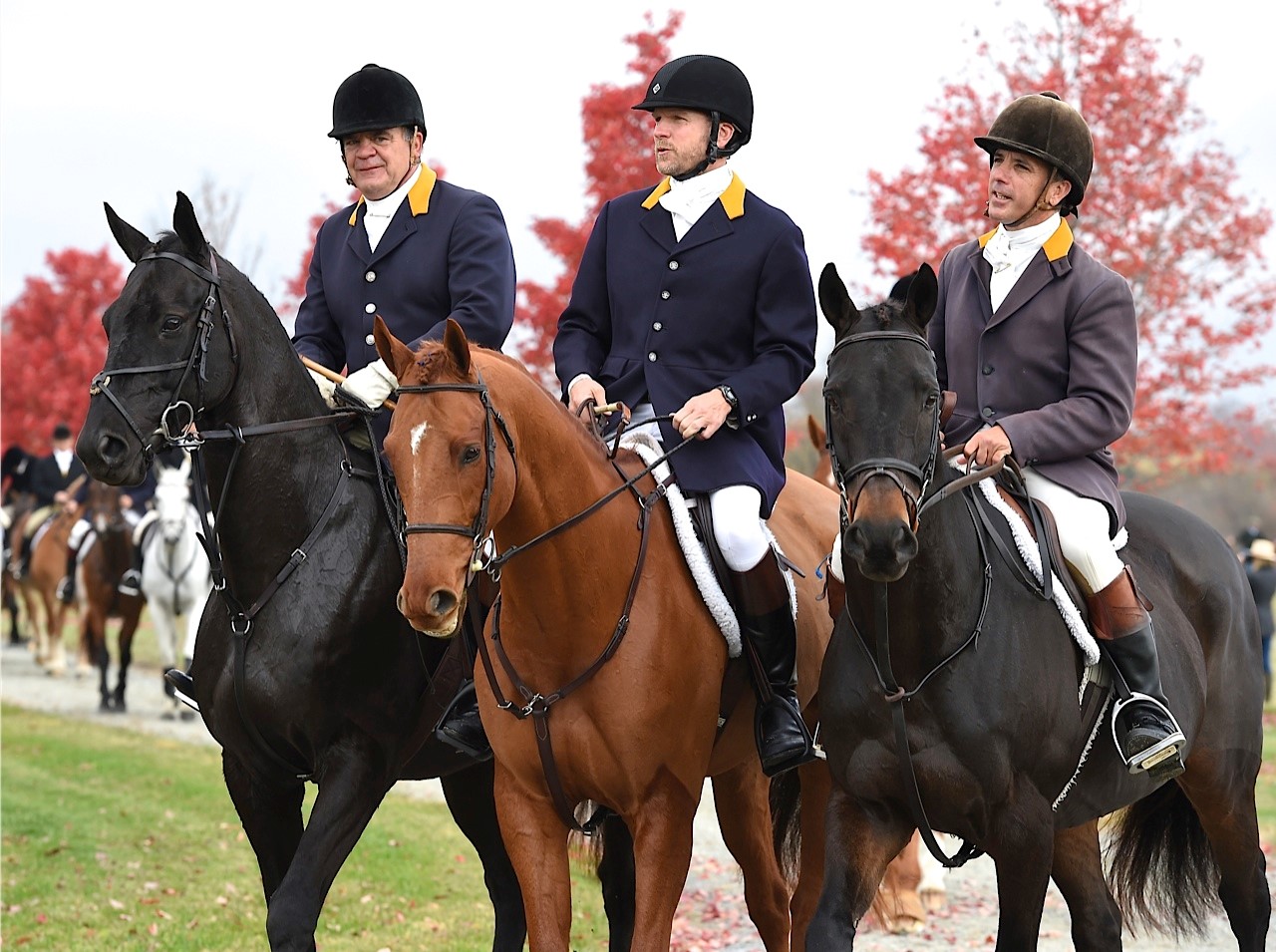 Shelby Bonnie has ridden to hounds most of his life, especially with the Piedmont Fox Hounds (VA), known worldwide for fast runs and plentiful jumping. The pace is swift and the fences are stout.

Bonnie divides his time between his home in San Francisco, California and his Oakley Farm in Upperville, Virginia, home of the Upperville Horse Show grounds and the Piedmont Point-to-Point Races. Bonnie spent quality time during his formative years at Oakley in the company of his grandmother, Theodora A. Randolph, legendary Piedmont Master. Even after Mrs. Randolph stopped riding, she continued to run the farm and the hunt until her passing in 1996 at the age of ninety. Fort Leavenworth Valor Conquers the West; Will Invade Virginia Next Fort Leavenworth Valor ‘13 was crowned Grand Champion Foxhound at both the Southwest Hound Show on April 18, 2015 and the Central States Hound Show on May 2, 2015.

Valor is a fitting name for Fort Leavenworth hounds, tied as the hunt is to that venerable military post in Kansas. Three Fort Leavenworth foxhounds have proudly carried the name, Valor, in the last thirty years!

Southwest Hound Show
Exhibiting hunts at the Southwest Hound Show included Brazos Valley Hounds (TX), Fort Leavenworth Hunt, and Independence Foxhounds (TX). Judges George and Jeanie Thomas, MFHs of the Why Worry Hunt (SC) were impressed by both Valor and the hound show. In a “joint communique” George and Jeanie write, “We like Valor a lot, and he showed the way a champion should. We found him to be a very nice hound with super conformation and correctness. He is a fluid mover and has a lot of power from his lovely hind end.  Although he is not a big hound, he made up for it with his drive and verve. We are looking forward to seeing him in Virginia!” 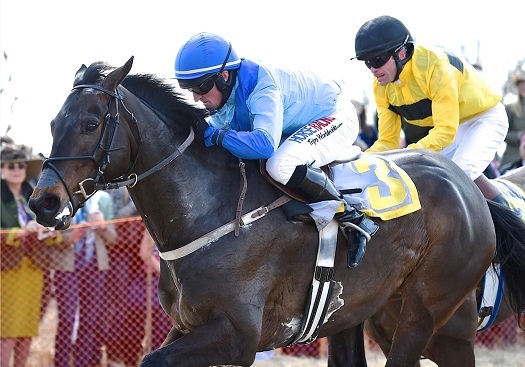 Dakota Slew and Dr. Alex battled for the lead throughout most of the Open Timber race, even jumping the last fence abreast, but at the wire it was Dakota Slew by a length. It was Dakota Slew’s third win in this race under rider Robbie Walsh, thus retiring the Rokeby Bowl for owner Maggie Bryant. Trained by Richard Valentine, Dakota Slew is one of six horses that tied for Leading Timber Horse in Virginia in 2014.

The Valentine-Walsh team scored their second win of the day in the Open Flat Race with Clark Ohrstrom’s Kisser N Run taking the lead from Preachers Pulpit with less than a half-mile to run and winning easily. Kisser N Run was the 2013 Life’s Illusion Filly and Mare champion, and last season's winner of the Atlanta Steeplechase’s Georgia Cup.