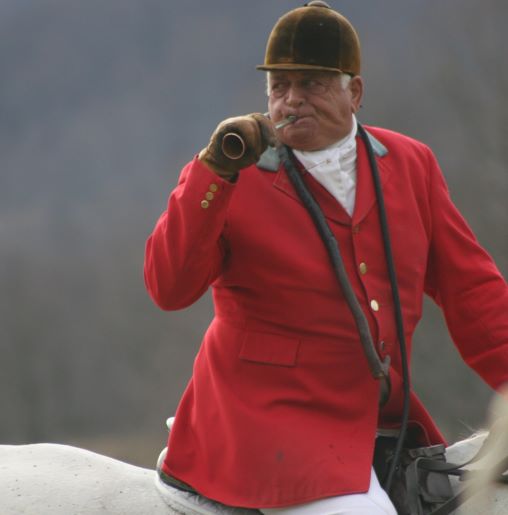 Lewis William "Billy" Dodson, 76, of Sperryville, died Friday, December 2, 2022, at his residence surrounded by his loving family. He was born April 5, 1946, in Rappahannock County, VA to the late Ollie Dodson and Eva Clark Dodson. 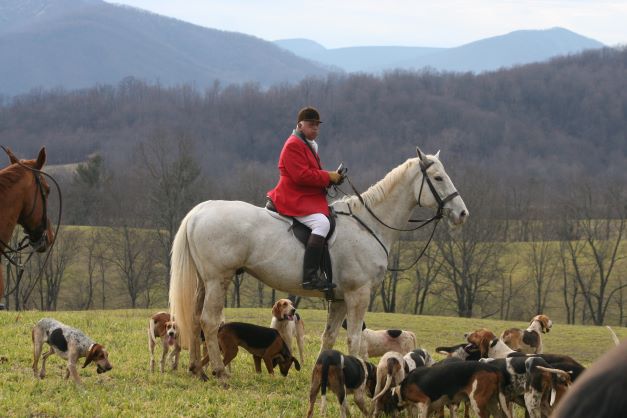 Billy was a huntsman for Thornton Hill Hounds for many years and was well known for his exceptional horsemanship and foxhunting expertise. He had many articles written about him in several publications. Billy was considered the "Best of the Best." Billy worked hard all of his life and instilled those values in his children and grandchildren. Even as he loved his family dearly, his passion in life was being surrounded by his horses and his hounds.

In addition to his parents, Billy is preceded in death by his sister, Bonnie Sue Baldwin; brothers-in-law, J. B. Hutt, Luther Campbell, and Danny Ray Baldwin; and granddaughter, Sidney Dodson.

In lieu of flowers, donations may be made in Billy's name to the ProMedica Hospice Heartland, 493 Blackwell Road, Suite #319, Warrenton, VA 20186, and/or Reynolds Memorial Baptist Church, 3748 Sperryville Pike, Sperryville, VA 22740. An online guestbook and tribute wall are available at www.foundandsons.com Found and Sons Funeral Chapel of Culpeper is serving the family. 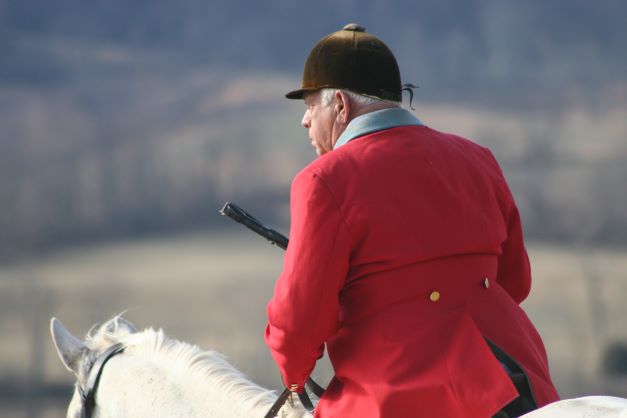 Editor’s Note: I had the privilege of hunting behind Mr. Dodson in 2013, just a season or two before he retired from Thornton Hill Hounds.  He lived up to his reputation as a stellar huntsman.