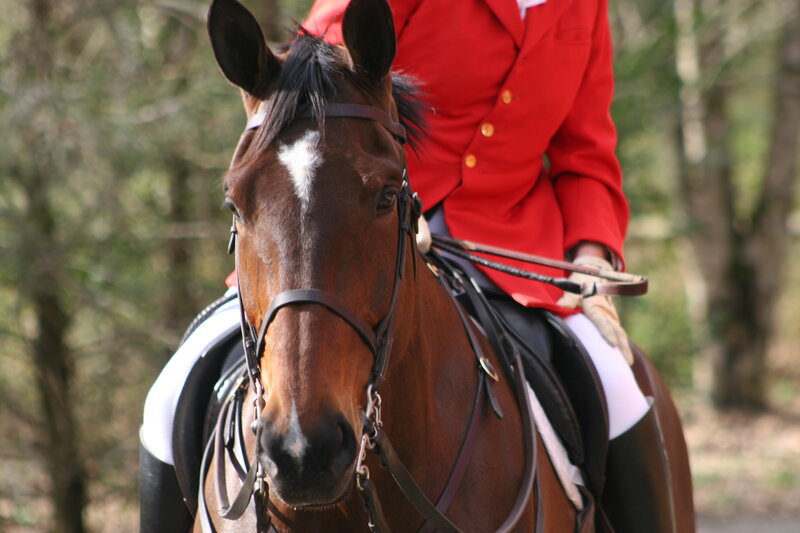 Mark Pearson, Joint Master and Huntsman for the South Dorset Hunt, was found guilty this October of illegal hunting. A video of Pearson was taped by hunt saboteurs that allegedly showed him “encouraging” the pack to kill a fox, violating the Hunting Act 2004. The incident occurred last December 2021 in Dorset, located in southwest England.

The hunt saboteur testified in court that she watched Pearson, “dressed in the red coat of a Master”, dismount and then yell “Carry on!” to the pack by the gorse. Which she interpreted as encouraging the pack to kill the fox. She continued to testify that when Pearson emerged from the gorse, he kept saying “hunt on” and “carry on” four times after he remounted. This she inferred that Pearson wanted the pack to carry on to the fox.

Pearson’s rebuttal was that he was blowing his horn to call the hounds back and was yelling “leave it” to the pack. It should be noted that the video by the hunt saboteur was taken from some fields away.

The justice decided that even though Pearson had several decades of experience with hounds, he should have had control over the hounds before they slaughtered the fox in the gorse. Pearson was fined £6,000, a victim surcharge of £190, and costs of £620.

Another fox had been killed earlier that day by the same pack, but that incident was dismissed as an unfortunate accident by police. Two hours later, when much of the hunt had left, hunt saboteurs monitoring the event heard the hounds baying and filmed the incident described above.

Sounds like this video, taken from a long distance from the pack, was just poor enough quality that the hunt saboteur was able to give her own translation to what was being yelled by Pearson. Now, I’ve not hunted everywhere, but I don’t believe “carry on” is a standard call to a pack. But “leave it”?  Sure.