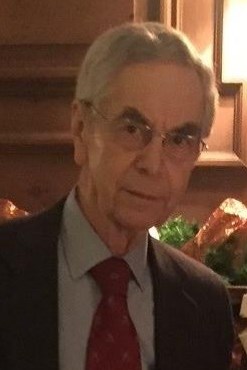 Dr. Haas was born March 16, 1940, in New York, New York to the late Adolph and Manya Haas. He received his undergraduate degree from Cornell University and M.D. from the NYU Grossman School of Medicine in 1965. He moved to Aiken, South Carolina in 1972 and practiced Neurology for over fifty years. He was a faculty member at Augusta University and was affiliated with Aiken Regional Medical Center. He was dedicated to his many patients. He was a devoted husband, father, grandfather, and brother.

The Historic George Funeral Home & Cremation Center, 211 Park Ave., SW, Aiken, South Carolina 29801 (803.649.6234), has charge of arrangements.  Expressions of sympathy for the family may be left by visiting www.georgefuneralhomes.com.