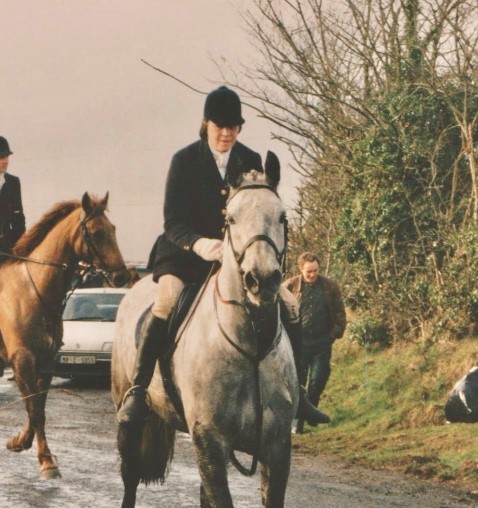 The recent passing of Lady Melissa Brooke has been recognised with obituaries in both the local and sporting press, but her main passion in life warranted only a passing mention. She was a dyed-in-the-wool foxhunter with a life-long connection to the County Limerick Foxhounds.

She had spent the war years in New York where her American-born mother had taken the children―Melissa, Caroline (now the Marchioness of Waterford), and Thady (later the Earl of Dunraven) during hostilities.

In his eulogy her son Sir Francis spoke of “a grim determination rather than free abandon” on hunting mornings. This was an era of long hunts and even longer days when the family would have prepared themselves for the rigours of staying on terms with hounds over the challenging banks and walls of Co Limerick. Daughter Emma recalls hunting with her brother as a child.

“We fairly had to look after ourselves. When we were about eleven and thirteen I had a pony (handed down from Francis) called Mickey Finn, and Francis had a young cob called Charlie. Mummy, always up front, would now and then look back to see we were okay.”

Melissa and her husband Sir George Brooke came from families steeped in the world of foxhunting. Their marriage in 1959 was a gala occasion with almost a thousand guests for the glittering reception held in the Dunraven ancestral home, Adare Manor. It was to the same church in Adare she was to return for her funeral service, but with just a handful of mourners due to Covid regulations.

Her husband George was already Master of the Kildare Foxhounds when they were married. The family lived in Quinbooke near Celbridge before moving back to Glenbevin near Croom in 1963. Sadly, he passed away in 1982. Together they and their young family, Francis and Emma, would have hunted with the Co Limerick behind Lord Daresbury as Master and Hugh Robards during his storied twenty-seven years of hunting the Co Limerick foxhounds.

She joined the Limerick Mastership with Lord Harrington in 1978 and they made a formidable pair at the helm, both from families steeped in generations of hunting. While Lord Harrington stepped down in 1991, Melissa remained with Joint-Masters Charles Barreleit, Al Schreck (also Master of the Los Altos Hounds in California), and Hugh Robards (now retired in Virginia) until 1997 when she would have hung up her boots.

These were a marvelous twenty seasons when the Co Limerick were looked on as the premier pack in these islands. Melissa was a tireless worker for the hunt, often spending the day after hunting on foot assisting the fencer and seeing farmers along the way. There wasn’t a farmer’s yard in the hunt country that she had not visited and almost always left happy in the knowledge that the hunt would be welcome on their next visit.

She had many favoured and famous field hunters. Standouts were the chestnut, Tullovin, and the horse I would most remember her on, the grey, Cooper. Always foot-perfect.

She crossed the country well and was never found wanting. The hunting pace with hounds in those days was a serious business. She was never too busy to assist a newcomer or offer encouragement to a nervous child on a hairy pony. 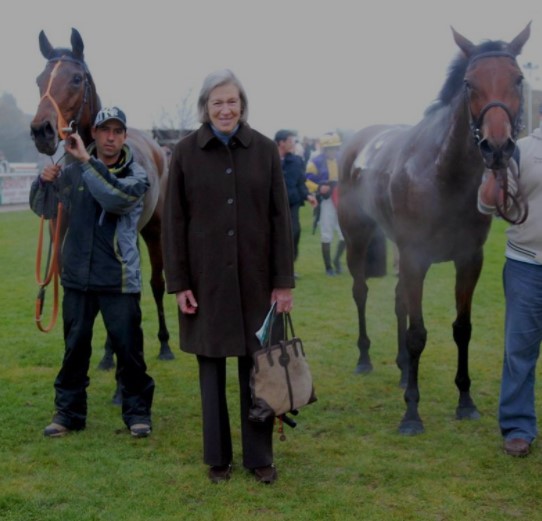 She was very involved in the Co Limerick Game Fair, the premier event of its kind in Ireland at that time. Limerick Show at the end of August would see her with several entries, both horses and especially her other passion, the horticulture section. The show had been founded by her grandfather, the fifth Earl who had inherited the title and Adare Manor in his seventies.

After retiring from the field, she ignored age and infirmity and became a keen car follower with Seamus Sheahan from Croom driving, right up to the 2018/2019 season. Often one of her nurses, Anne Louise, Patricia, or Joan, would be in the back. She never lost her enthusiasm for venery and was delighted to get to the end of a hunt, rarely retiring before Fergus had blown for home.

Her favourite charity was Limerick Samaritans, and she would open her garden annually for them.

She has certainly passed on her hunting gene to her daughter Emma who is Joint-Master of the county pack. Her son Francis is a member of the jockey club, chairman of Royal Ascot, and recently replaced Johnny Wetherby as Her Majesty’s Representative to the royal meeting.

To Francis and Emma, we offer our sympathy. Perhaps a couple of lines from Will Ogilvie’s The Veteran best sums up Melissa in the hunting field:

Melissa represented an era that is all but gone. She will be missed. 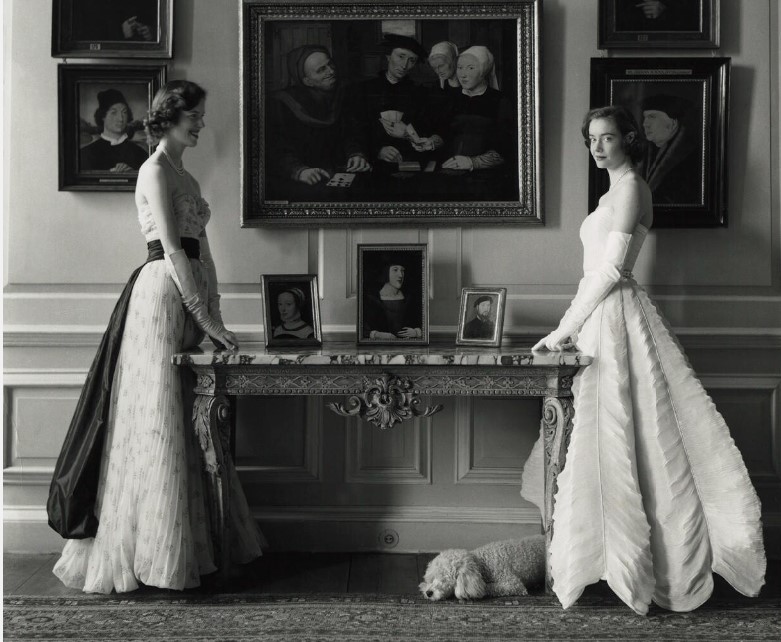