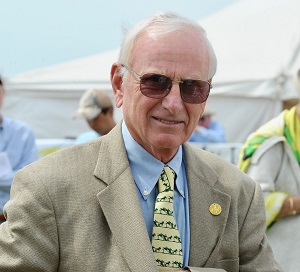 Douglas Lees photoRobert Allen Kinsley, MFH of the Elkridge-Harford Hunt (MD), passed away peacefully at his Pennsylvania home on Wednesday morning, June 10, 2020. He was surrounded by his wife Anne (Whalen) Kinsley and his family.

Bob loved his time in the hunting field and on the wooded trails of his farms—riding, fishing, and hunting. He will be remembered for his unfailing love for animals. He created an amazingly successful business, was a hunting member of the Elkridge-Harford Hunt for thirty years, served as Joint-Master for sixteen years, and he ran steeplechase horses. 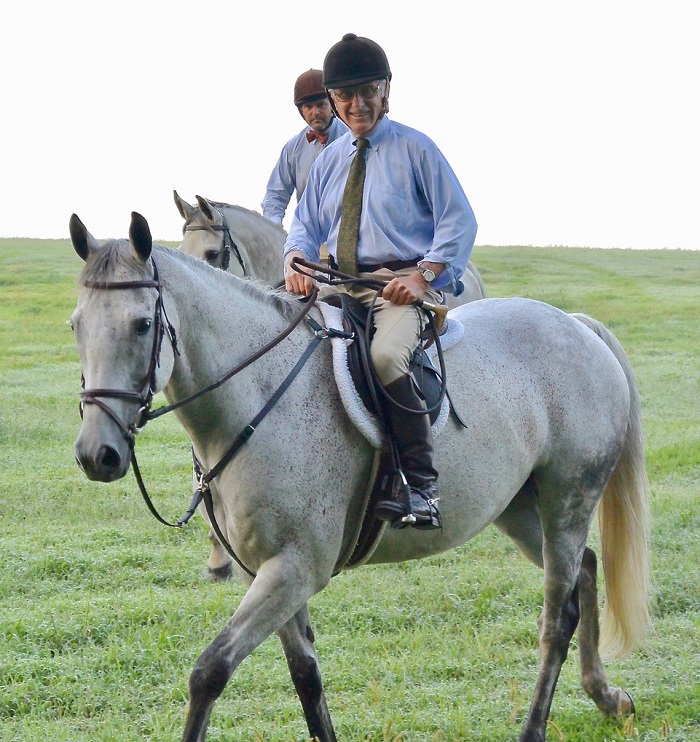 Writing for the Temple Gwathmey Steeplechase Foundation, Albert J.A. Young, President Emeritus of the Elkridge Harford Hunt Club said, “Hardly a week would go by without seeing red trucks at the hunt club, or mowing, fence building or jump building projects all over the hunt country. Loads of stone and stacks of fence boards and pole jumps mysteriously appeared exactly where needed. We have all crossed the steel fabricated bridges that are scattered throughout the hunt country. Guess where they all came from?”

“More important than all of that,” Mr. Young added, “is the life Bob Kinsley led as a man, a husband, father, grandfather, great grandfather and friend. He was a role model. He is, was and will always be my hero. I admired and respected him truly more than anyone I have ever met in my life. His morals. His work ethic. His leadership skills. His generosity. His kindness. His love of animals and children.”

Born on October 17, 1940, in Philadelphia, the son of the late Robert Wright Kinsley and the late Molly (Savin) Kinsley, he was a graduate of William Penn High School, attended classes at York Junior College, Penn State, York, and the University of Baltimore. He received an Honorary Degree from York College of Pennsylvania.

Bob felt a strong responsibility for land preservation. He was a founding member of the Farm and Natural Lands Trust of York County and felt proud to have preserved thousands of acres of land in southern Pennsylvania and northern Maryland.

Throughout his life, he was passionate about history and preservation. One of his proudest accomplishments was his founding and chairmanship of the Gettysburg Foundation and their work and partnership with the National Park Service to design and build a new museum and visitor center for the Gettysburg National Military Park. His leadership in Gettysburg has revolutionized the visitor experience and created a legacy to not only preserve the historic landscape but also to provide fitting education about the causes and consequences of the American Civil War for future generations of Americans.

Bob began his career in the construction industry directly after his high school graduation in 1958, working for C. Joseph Deller of Dallastown. Within just a few years he had established his own lawn grading business. By 1967, Kinsley Construction was incorporated and shortly after entered the general construction field. He and his wife, Anne, grew and shepherded their business and their family together.

Bob was especially proud of their partnership growing the businesses with their five sons. He was known for his business mind, his quick wit, and his unlimited energy. Mr. Kinsley continued working full time until his death. Under his leadership, the Kinsley family of companies grew to include construction management, general construction, specialty construction trades, real-estate development, property management, manufacturing and professional services. Mr. Kinsley strongly believed he owed his success to his employees and his community.

He served on numerous corporate boards including York Bank and Trust, Mercantile Safe Deposit and Trust Co., D&E Communications Company and Ruscilli Construction Company. Mr. Kinsley was known equally for his business skills and as a champion for civic and community involvement. He was a founding member of the Agricultural and Industrial Museum of York County. He was also a board member of Better York, the York County Community Foundation, the York-Adam Area Boy Scout Council, Junior Achievement and the Chesapeake Bay Foundation. He served as the chairman of the Board of Trustees of the York College of Pennsylvania, the chairman of the South George Street Partnership and chairman of the York County Industrial Development Authority.

A private service will be held later this summer. Kuhner Associates Funeral Directors, Inc., 863 South George Street, York is in charge of arrangements.

Donations in lieu of flowers may be sent to the Gettysburg Foundation, 1195 Baltimore Pike, Gettysburg PA 17325; or York College of Pennsylvania, 441 Country Club Road, York PA 17403. 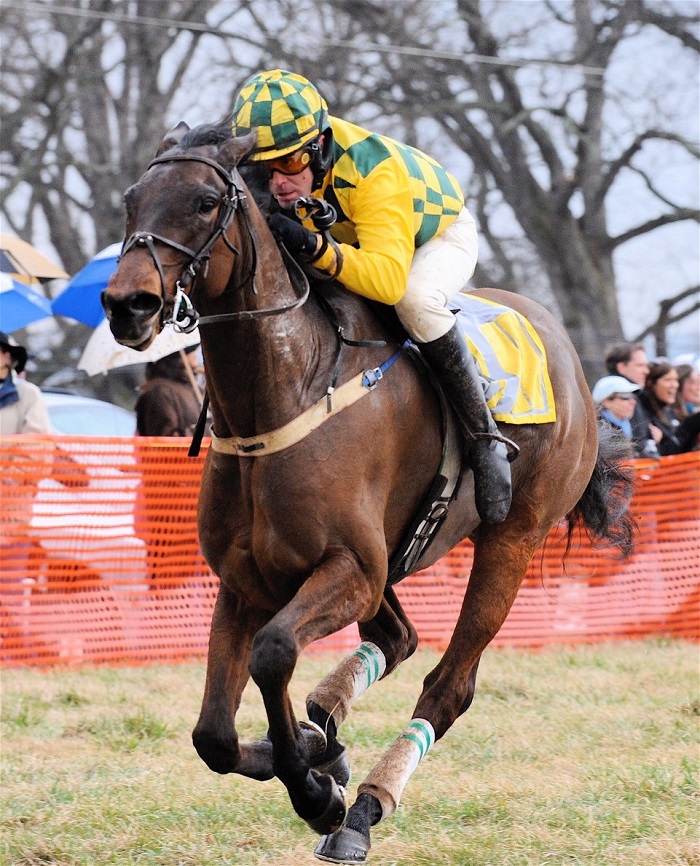