From the Foreign Office to the Hunting Field 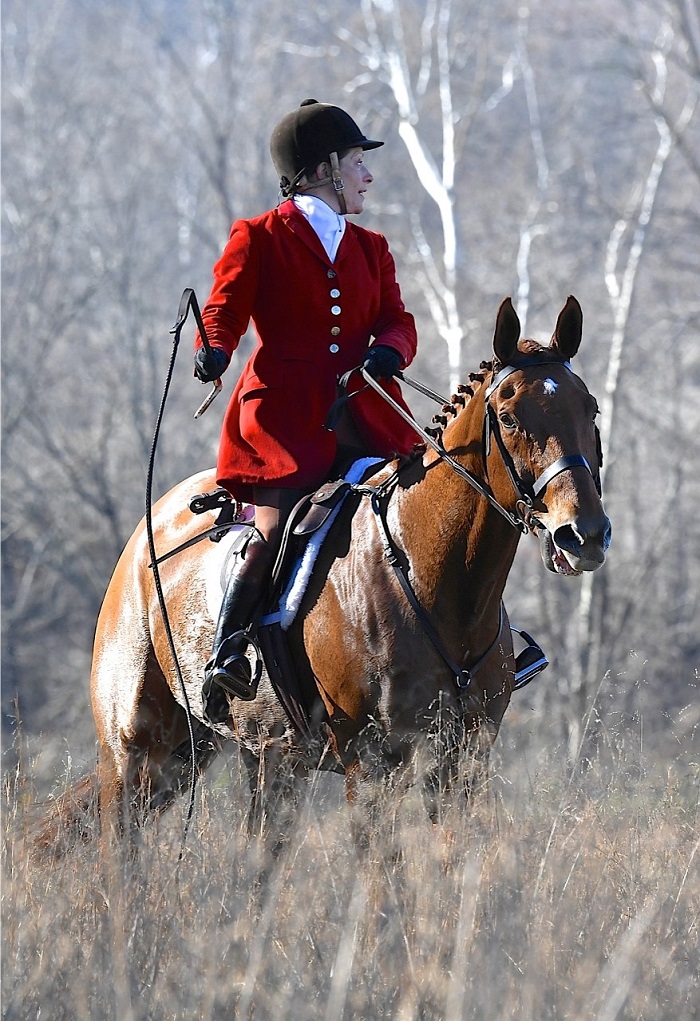 Shannon MacKenzie's professional life progressed from the confines of the office to the open spaces. /  Douglas Lees photoThe horse industry is historic, even old-fashioned; the foxhunting world is more so. But follow Shannon MacKenzie’s journey from her native Canada to Virginia’s storied hunting country, and find a surprisingly modern twist to the tale. Facebook played a part.

MacKenzie first found out via a Facebook chat last year about an open slot for a professional first whipper-in at the Old Dominion Hounds (VA). It was a job she felt her skill set would serve, but it was a position she’d never held.

My Hound Training Program:Well-Intentioned But Misguided Marj Botsford would winter the hunt's puppies again, but do it differently!A few years ago, the Ottawa Valley Hunt (ON) huntsman at the time, Mr. Adrian Quick, made a request for volunteer families interested in being sponsors for hound puppies over the winter. My husband and I volunteered to take on two puppies. We are animal lovers and were between canines at the time.

In late November, the puppies arrived—Hamish and Hawkesbury. They were about six months old. Being familiar with family dogs and not hounds, we asked Adrian if there was anything in particular that we should know about foxhounds. His advice was to feed them lots of proteins. We knew that hounds are working animals and not family pets so we prepared a stall in the barn for them. Feeding proteins was not a problem as my brother has a dairy farm and a side business selling beef; therefore we had access to all the organ meat the hounds needed. Thomas H. Jackson, huntsman for twenty-five years at the Mission Valley Hunt (KS) and huntsman and Joint-Master of the Coal Valley Hounds (KS), passed away on Wednesday, October 21, 2015 at age seventy. Tommy enjoyed a stellar reputation in the hunting world. I can honestly say that I never saw any huntsman more passionate about seeing the job done right.

Born in Bellevue, Pennsylvania on June 19, 1945, to Joseph Henry and Mary Agnes (McAuliffe) Jackson, he went to work at a very young age due to family financial struggles. He loved the outdoors and farm life. One of his first jobs was at a dairy farm in the Sewickley area.

After returning from Vietnam, Tommy went to work as a stable groom at the Allegheny Country Club. He grew fond of horses and horseback riding, and this job launched him on his life-long career. Through the club's affiliation with the Sewickley Hunt, he worked his way up to the position of Professional Huntsman. Foxhunting was not just a job or a hobby for Tommy; it was his passion.

Advice From a Junior Whipper-In 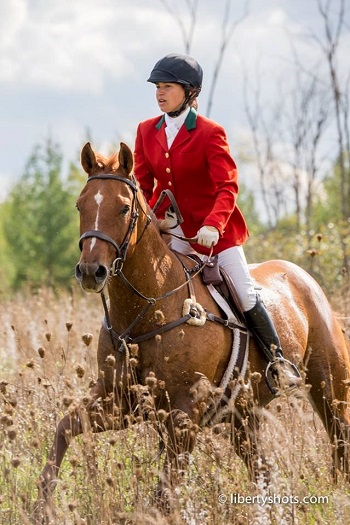 Here’s astute, peer-to-peer advice for juniors aspiring to become honorary hunt staff. I can’t help but wonder how many huntsmen out there would love to have Carmen on his/her staff!

We, juniors, are the future of foxhunting. It is our responsibility to be knowledgeable and to keep this fantastic sport alive and traditional.

Have you ever peered past the first Field Master at those tiny white specs in the distance—the hounds—and wondered what's going on up there, what that blast of the horn meant, where that scarlet-clad rider is galloping off to in such a hurry? Ever think about whipping-in?

What to Think About Before You Decide to Whip-In
Whipping-in can be the most exhilarating, amazing adventure ever, or it can be the most terrifying, stressful experience ever. It largely depends on how you handle the thrills and horrors that being a whip sends your way.

Whipping-in doesn't only take place on your horse in the hunt field. It takes place in the kennels, in the stables, at home with a mountain of books, and in the mud on your backside watching your mount vanish into the distance.