The Norfolk Hunt (MA) can boast of well-known men of American history throughout its earliest rosters—Louis Brandeis, Justice of the U.S, Supreme Court and Leverett Saltonstall, a three-term Governor of Massachusetts and three-term U.S. Senator—but none of its members so dominated the reputation and future of the hunt as did Henry G. Vaughan. He appeared as a member’s guest in 1900 and three years later was elected MFH, a position he held to acclaim for the next thirty years. He was a complete New England gentleman and one of the founding fathers of organized mounted foxhunting in America.

His was hardly the case of a man arriving at a backwater village and uplifting the native savages. Vaughan arrived in Boston from a small town in Maine by way of Harvard University into the midst of the Boston Ames, Cabots, Forbes, Peabodys, Perkinses, and Saltonstalls to be not only embraced, but feted, revered, and almost deified. 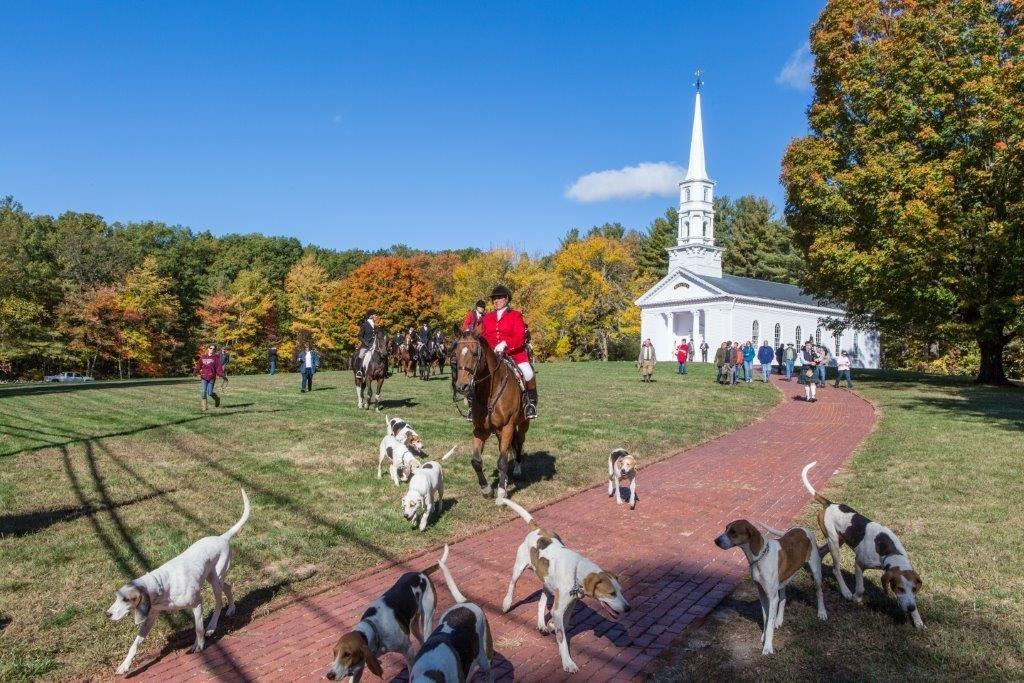