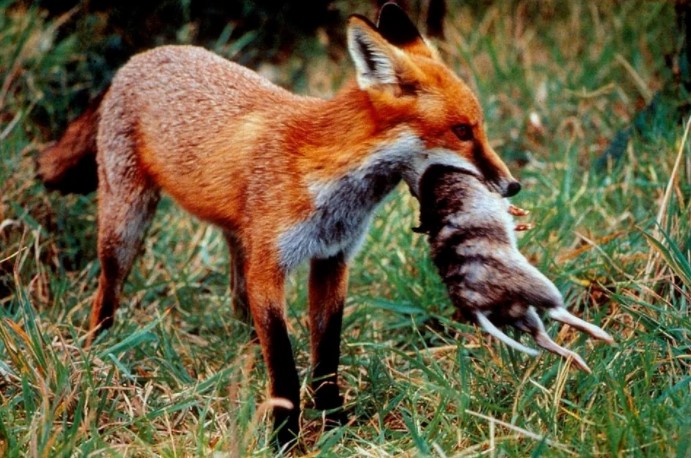 The minister goes on to explain that foxes were introduced for recreational hunting in the mid-1800s and have spread across Australia causing an estimated impact of $227 million a year nationally. Basham further ascribes the ongoing decline of ground-nesting bird populations, indigenous small mammals, and reptiles to the over-population of foxes.

A ten-dollar payment will be made for each fox destroyed. Bounties will be paid under this program for up to two years or until the $220,000 funding runs out.

The bounty scheme is patterned upon a “highly successful wild dog bounty program and will see us work closely with Livestock SA and regional landscape boards to complement existing fox control programs.” Bounty payments will be made to livestock and poultry producers only but leave open private arrangements made between producers and professional and recreational shooters.