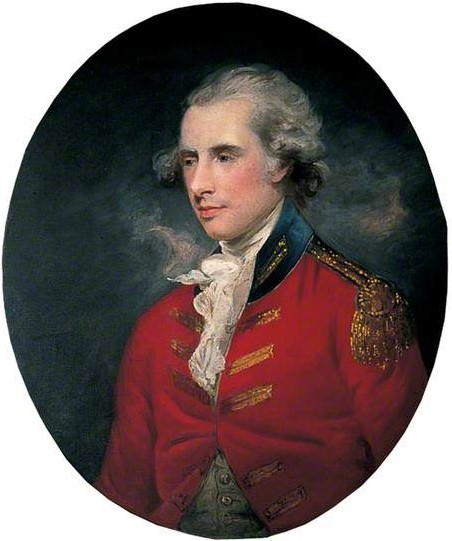 Hugo Mynell of Quorn Hall, Leicestershire, and considered the Father of Modern Foxhunting, was Master of The Quorn from 1753 to 1800.

Quorn huntsman John Finnegan and his whipper-in at the time, Rhys Matcham, accused of hunting wild mammals with dogs in contravention of England’s Hunting Act of 2004, were cleared of all charges in Leicestershire Magistrates’ Court on August 24, 2021.

The League Against Cruel Sports (LACS) provided filmed evidence to the court from which prosecutors claimed the footage showed "a proper fox hunt going back to the olden days." The incident is alleged to have occurred on February 24, 2020. Finnegan and Matcham denied the charges and entered not guilty pleas in March 2021.

The first witness for the prosecution from the LACS told the court he could not see where Mr. Matcham was looking when a fox was seen to emerge from covert. During cross-examination, defense counsel Stephen Welford asked, “It's perfectly reasonable to suggest that hounds were in that bit of covert, they had found an artificial trail... and a fox popped out. That is one possibility, is it not?"

The witness answered, “Yes,” and admitted he hadn’t seen the fox himself that day, but spotted it later when reviewing the video.

Two other LACS witnesses also said they had not seen the fox that day.

Prosecutor Mark Fielding addressed the court, admitting that “after clearly honest and truthful evidence in cross-examination, for which [the witness] is to be commended, my impression was that this case no longer had a reasonable prospect of success."

The chairman of the magistrates' bench answered by entering a verdict of not guilty for both defendants.

Martin Sims, director of investigations at the LACS, said they were disappointed with the result and would be asking Leicestershire Police and the CPS to "explain the handling of this case."

The Countryside Alliance responded by saying that the defense team was "always of the opinion that this was a very weak case.” The CA added, “Ultimately, it resulted in a huge amount of valuable police resources and court time being wasted. We need to consider the impact on the defendants who have constantly maintained their innocence and have had to live with this allegation hanging over them for over eighteen months."

All as reported by the *BBC.* The great majority of prosecutions brought to court by animal rights activists since passage of the Hunting Act have been decided in the hunts’ favor for lack of compelling evidence.

+1 # Joan Harvey Poskey 2021-09-01 14:12
the LACS should be made to pay the defendants' legal and court fees.
Reply
Refresh comments list
RSS feed for comments to this post