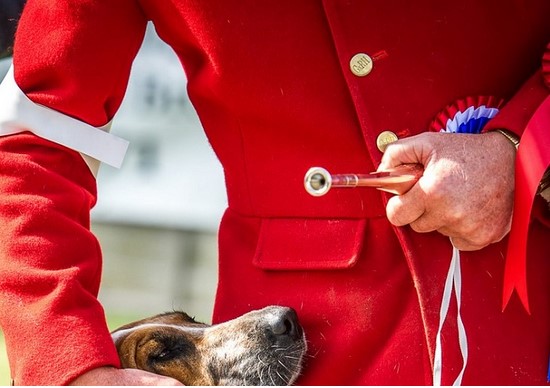 In a press release dated July 10, 2020, the organizers of the international Virtual Hound Show (iVHS) announce that the start of the (iVHS) has been delayed until July 31, 2020 due to the “unprecedented support from the International Hunting community.” Entries have been received from more than 250 hunts from seven countries, and the uploading of images and entries—a vast amount of data—has been the cause of the two-week delay.

Entries closed on June 30, and from information we have received, forty-five North American hunts have submitted entries. An attractive show catalog is in the making.

The show will run from July 31 through September 4. The silent auction will run through the period, and the judging of hounds will be recorded and telecast for viewing. Spectators will be able to register for the show, receive login credentials, and vote during the judging process. Awards will be presented based on the public vote as well. Public voting is free, with the option to make donations to a nominated charity.

Richard Walton, Show Director, wrote, “Due to the incredible level of support from the hunting community and the number of late entries we have had to delay the show. We want to make sure that all the entries are scrutinized to the same standard as a traditional hound show and that the entries for the thirty rings are correctly presented for all our visitors.”

Those who wish to play a role in the event may contact Tom Kirlin.

# Judith Wilson 2020-08-18 16:42
It was worth the wait! The hound catalog is beautiful! The entire website is so well done! Thank you!
Reply
Refresh comments list
RSS feed for comments to this post