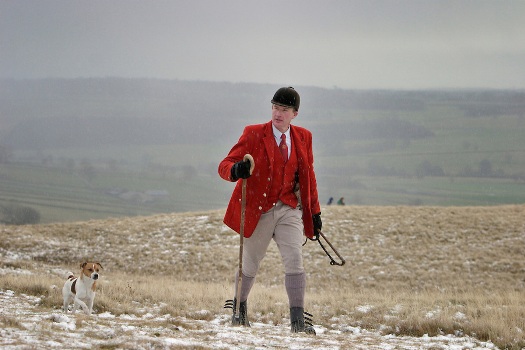 Former Toronto and North York huntsman John Harrison has been hunting the Ullswater Foxhounds in the Cumbrian fells for the past eighteen years.

John Harrison will return next season to the Toronto and North York Hunt (ON) to carry the horn once again—a post he had previously filled from 1991 to 1996. During those years, Harrison bred a number of outstanding hounds and won many championships at the Virginia Foxhound Shows.

Harrison was born and raised in the Cumbrian Lake District of England, where hunting is in the genes and the country is so rough, horses cannot be used. The literature of foxhunting is replete with accounts of grueling days with the famous foot packs of the area, climbing and descending the scree-strewn crags and struggling to snow-filled borrans. 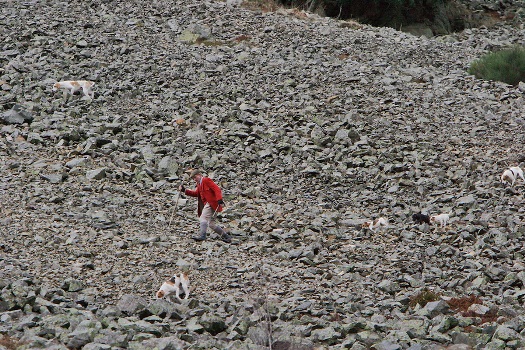 One of the most storied and respected of the fell foot packs is the Ullswater Foxhounds (est. 1873), where Harrison hunted in his youth and walked hounds. Joe Bowman, the most famous fell huntsman after John Peel, was the first huntsman of the Ullswater. He hunted hounds for forty-one seasons, an astounding achievement considering the difficulty of the country.

Harrison entered hunt service in 1985 with the Cattistock Foxhounds in Dorset. He worked his way up through the structured hierarchy of English hunt service from kennelman, earth stopper, second whipper-in and first whipper-in with successive hunts including the Taunton Vale and the Easton Harriers, before coming to the Toronto and North York as huntsman in 1991.

In 1996 Harrison was given an opportunity he couldn’t refuse—huntsman of the Ullswater, his home pack. He returned to England and has remained in that post for eighteen seasons. He has many friends on this side of the ocean who will be happy to welcome him back. 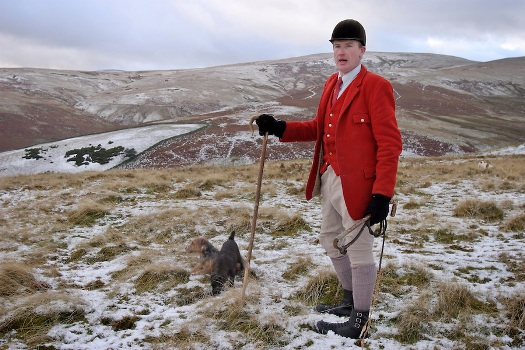