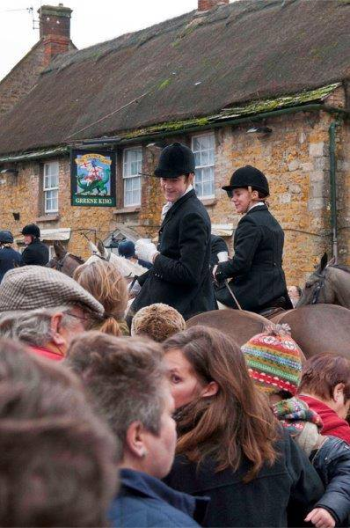 Two-hundred-fifty-thousand foxhunting supporters—both mounted and on foot—were expected to turn out on Thursday, the day after Christmas, for the annual Boxing Day meets across the UK. About 250 hunts participated in foxhunting’s biggest day of the year there.

“The incredible support for hunts has not wavered since the Hunting Act and shows the demand for repeal of this unfair and unworkable act, which was not born of concern for animal welfare, but rather prejudice against those people standing in fields across Yorkshire today,” wrote Ted Bonner, director of campaigns for the Countryside Alliance in The Information Daily.

Despite Chairman Lord Burns’s 2003 pronouncement at the conclusion of the government Inquiry into Hunting with Dogs—that the committee did not find hunting to be cruel—a prohibition on hunting was inevitable. The Hunting Act was passed and became effective in 2004.

“The debate had nothing to do with logic, evidence or animal welfare. It was instead an obsessive and bigoted attack on a group of people who were perceived to be carrying out the activity,” Bonner wrote.

Although Prime Minister David Cameron campaigned on a promise to bring the Hunting Act back to Parliament for a vote, hunt supporters have been reluctant to test their strength in light of polls which show up to eighty percent of the population still in favor of the ban. In fact, anti-hunting groups are even challenging Cameron to carry out his pledge for a free vote over the hunting ban.

Bring it on, said Barney White-Spunner, Executive Chairman of the Countryside Alliance, in the Independent, arguing that the Act has been shown to be unjust and unworkable.

“Tackling the failed Hunting Act is a matter of trust between David Cameron, the coalition Government and the countryside. In three and a half years the Government has done nothing to address this illiberal, unjust and divisive law. Doing nothing is not an acceptable option.”

In its eight-year lifetime, the Hunting Act has resulted in forty-eight convictions, as foxhunting has continued to flourish, albeit in a modified form. 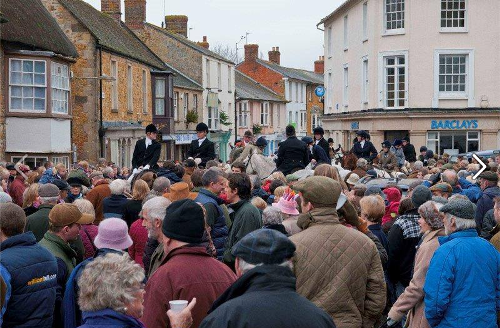 +2 # Laura Hunt 2014-01-03 04:42
I believe most of those convictions are for poaching, which was illegal before the ban.
Reply
Refresh comments list
RSS feed for comments to this post