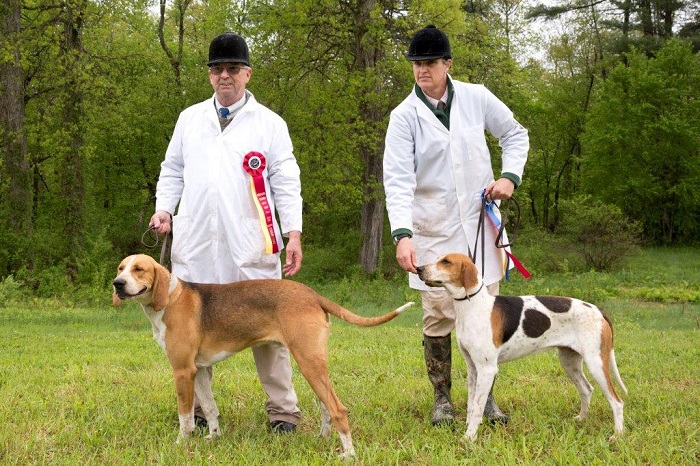 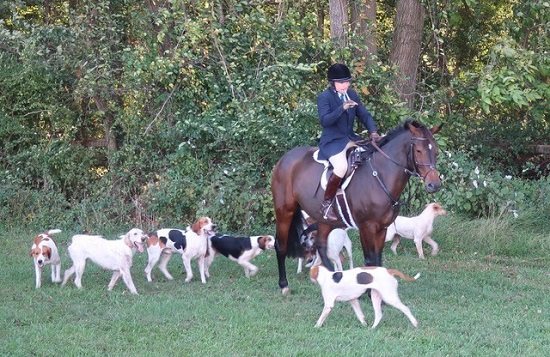 The fourth Friendship Meet on the Hark Forward Tour of scheduled hunts and performance trials was at Mr. Stewart’s Cheshire Foxhounds in Unionville, Pennsylvania. During the month of September we traveled a distance of three thousand miles and visited nine hunts.

The Cheshire is revered as one of the best foxhunting establishments in North America, renowned for big fences, protected countryside, and a distinguished history. When you hunt here, everyone asks, “Did you jump the line fences?” Yes, we jumped one of the line fences first! Everyone spreads out and picks a panel of three-rail fencing and off you go, foxhunting with Cheshire! 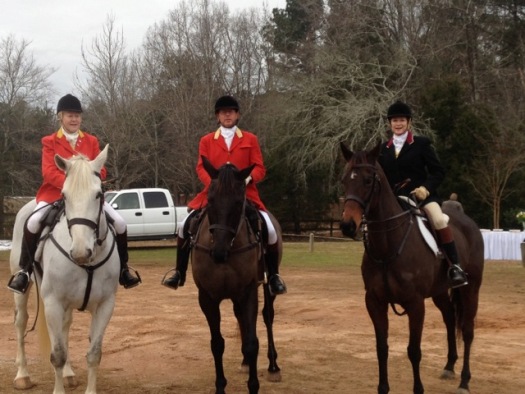 Snow may have crippled Atlanta, but the few inches that fell in Thomson, Georgia during Belle Meade's second annual "Gone Away with the Wind" Hunt Week (January 26 to February 2, 2014) did little to dampen the great foxhunting and lavish southern hospitality. The first day we arrived was warm and sunny, a welcome respite from a frozen Maryland. I was returning for a second awesome adventure with Belle Meade Hunt and had encouraged two more of my fellow Marlborough Hunt members to come down. Jayne Koester and her amateur-radio enthusiast husband Fred enlivened their trip by talking to all the Ham radio operators near Interstate 95 as they drove south. Following them was Gwen Alred, a member of both Marlborough and Potomac Hunt clubs, who also decided getting out of a frigid Maryland was a good idea.

Monday at 3:00 pm, after warm greetings from our southern hosts and welcoming remarks from MFHs Epp Wilson, Charlie Lewis, and Gary Wilkes, we quickly trotted across the road from the kennels and moved across open cattle fields. I was riding first flight behind my good friend, Belle Meade Field Master Jean Derrick, and it felt wonderful to be cantering across soft ground in informal ratcatcher attire!