Whipper-In: What's In the Name? 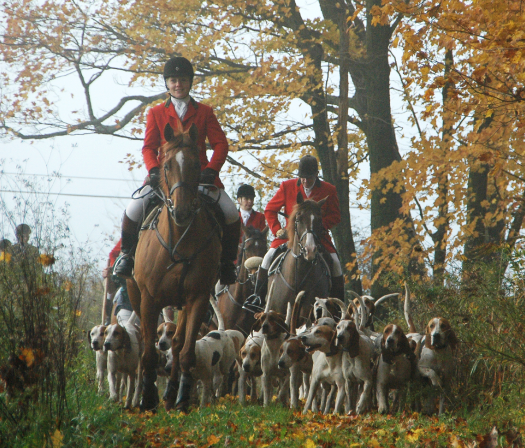 Booli Selmayr, professional whipper-in, Millbrook Hunt (NY): “A good day whipping-in is not having to be told, but instead, allowing natural instinct to guide me: listening to the horn and hounds, reading the terrain, and quickly distinguishing whether fox or coyote.” / Kirsten Edlund-Tunkel photo

Professional or Honorary
The world of whipping-in is split into two camps—professional and honorary. The professional whipper-in often fills the position to gain experience and recognition on his or her road to becoming a huntsman. As the title suggests, it is a paid position. The honorary whipper-in is not paid, is generally recruited from the ranks of the hunt membership, and generally does not aspire to become a huntsman. He or she may be a riding member or one of the Masters.

Professional hunt staff in England go through a structured period of apprenticeship. Years there are spent just doing kennel work before even being allowed to walk hounds out on exercise and before even being allowed on a horse. If recommended, they will finally be taken on as second whipper-in to a hunt. After a few moves, they may be recommended to fill an opening for a first whipper-in somewhere else. Under the system, they purposely move every few years from one hunt to another, gaining experience and exposure to different huntsmen and different methods before finally being offered a huntsman’s post. Clearly a strong foundation is laid through such a rigorous system.