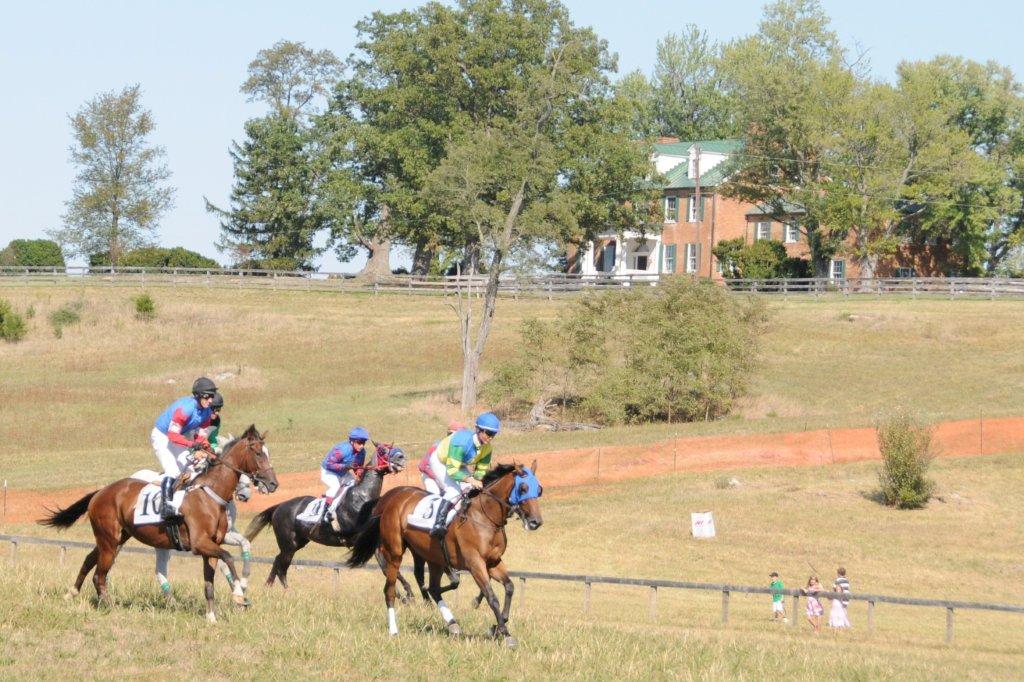 I was an outrider at the Blue Ridge Fall Races on Saturday. Besides the fact that I love sitting on a horse and that outriding is a great way to see the races, it’s also a habit. I’ve been doing it on the Woodley racecourse in Berryville, Virginia for twenty-five years. The sun was shining in a brilliant blue sky, my horse looked handsome, the hospitality tent was filled with delicious food, and all was right with the world. Until it wasn’t. 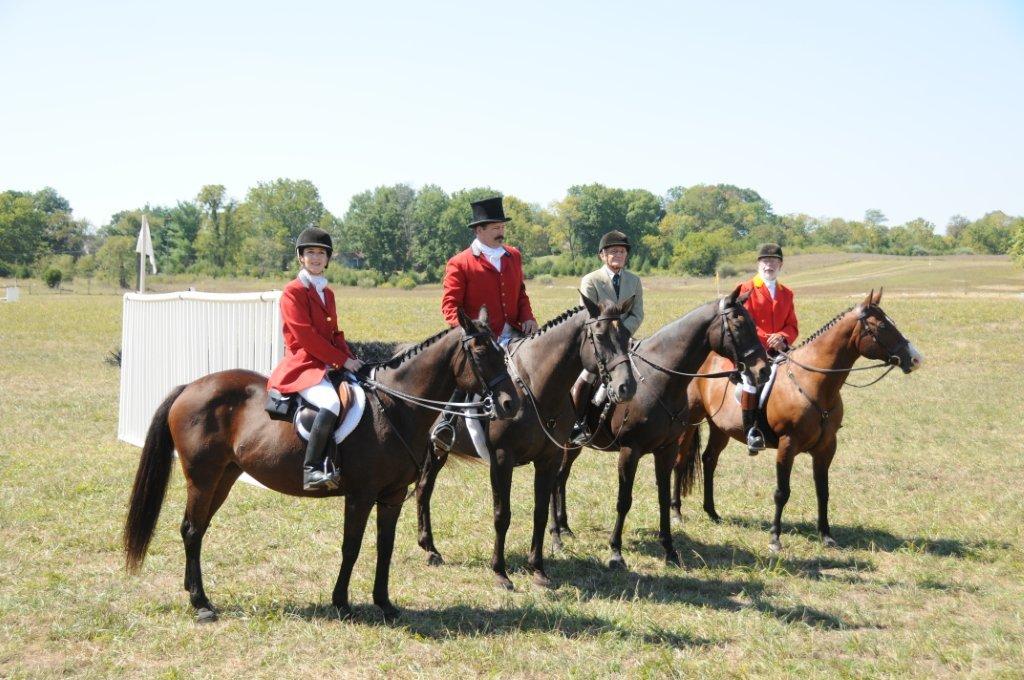 Every team of outriders falls into a pattern during the course of a day and develops its own camaraderie. The team of four this day included huntsman Todd Kerns from the Snickersville Hounds, honorary whippers-in John Anderson and Robyn Harter from Snickersville, and your correspondent from the Blue Ridge Hunt.

As outriders, we wish for a day in which we have absolutely nothing to do. No horses to pick up means no falls. Of course that rarely happens, but in most cases the falls are not serious.

Saturday, we had a serious fall during a hurdles race when a runaway horse catapulted its jockey Jake Chalfin into the perimeter fence. The doctors arrived, the ambulance pulled up, then the helicopter was summoned. The race day activity stopped until the helicopter arrived, carefully loaded its passenger, and departed. The reports that came from those near the scene were troubling.

The rest of the day was subdued. Everyone has their own private thoughts at moments like these. Mine keep ruminating on the fragility of life as we would have it—how a person’s life can be utterly changed in the space of mere seconds.

Jake Chalfin is in the care of the Winchester Medical Center. Our thoughts are with him, his family, and his friends, and we pray for a good recovery.
September 18, 2010