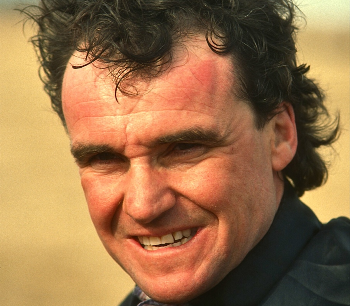 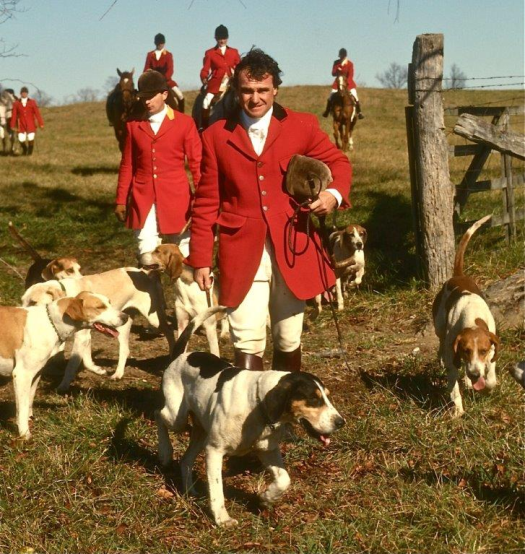 Bay hunted the Goshen Hounds (MD) from 1991 to 1994. “They were wonderful seasons,” said Goshen MFH Tom Pardoe. “His enthusiasm for the chase was infectious to those of us around him as well as to his hounds.  There never was a lack of excitement when Bay was in the field!”

In 1994 Bay accepted a Joint-Mastership at the Loudoun Hunt West (VA), and he carried the horn there until his accident in 1998. He showed great sport and several of my friends and I became subscribers at Loudoun West to hunt behind him. He was always on the move. If hounds weren’t running, Bay was trotting on to the next covert—a man of action who transmitted his energy, his physicality, and his enthusiasm to his hounds.

The Equiery reported in 2011 that while Bay admitted to being overwhelmed by the support he had received from the community after his accident, he said, “They can only do so much for you. Then, you’ve got to do things for yourself. Basically, you’ve just gotta get on with life. Really, there’s no choice.”

A celebration of Bay's life will be held on Friday, January 10, 2014 at 3:00 PM in Buchanan Hall, Upperville, Virginia. In lieu of flowers, Bay asked that donations in his name be sent payable to the Hunt Staff Benefit Foundation: MFHA, PO Box 363, Millwood, VA  22646.