An Introductory Letter from England 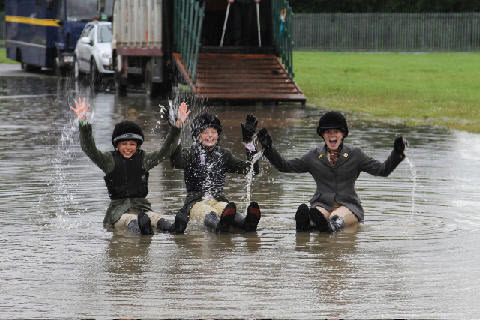 As our respective seasons come to an end in the northern hemisphere, I would not be sure how the weather has been behaving itself in the US, but here in England and the rest of the UK, we have experienced one of the wettest years on record. Coming on the back of one of the driest in memory it certainly has given Masters and those who are at the very sharp end of hunting considerable challenges in keeping the ‘tamborin a rolling.’ In some areas the season was curtailed by just a few weeks, in others the use of roads and tracks has been an obvious answer. However, the most gratifying aspect of all is to find that our farmers, be they arable men or stockmen, are still the greatest friends to hunting.

Coming from a family who seems to have been involved with the sport for rather a long time has been a privilege to say the least. This is largely due to the very large cross section of people we have worked with, the hounds we have bred, and those vulpine friends of ours who have kept us on our toes for many a year! It has not only been our way of life for four generations of our family, it is far more than that. Hunting seems to be engrained in us, and if you think that as a member of the Barclay family you can escape from it, that I can tell you will not be looked upon as an option!