On the Road: One Master's Perspective 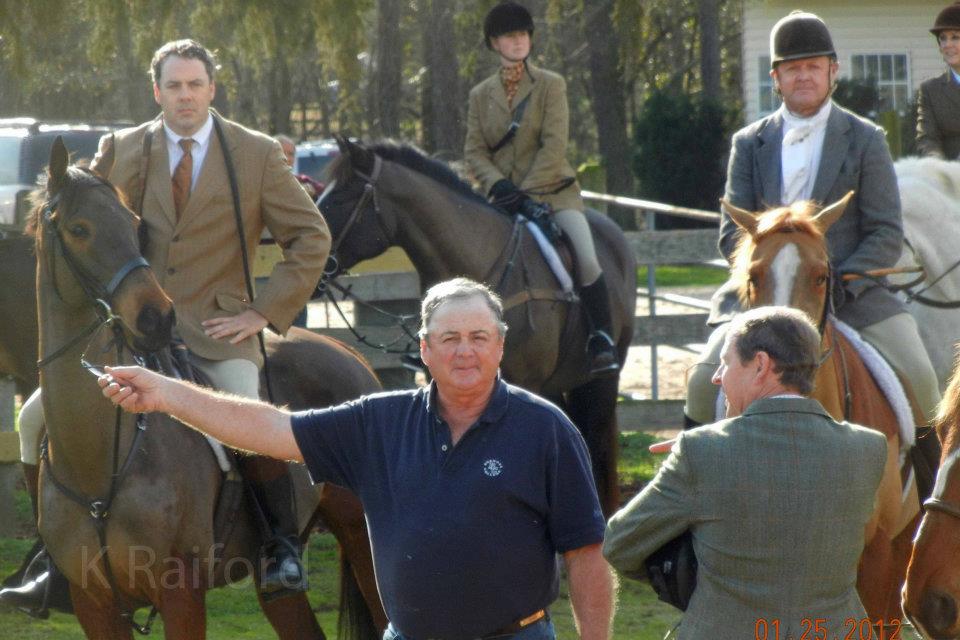 I first met the Ambassador of Foxhunting, Ben Hardaway, MFH, of the Midland Foxhounds (GA) in 1973. It was Ben’s first trip to Virginia, and I was in awe of this traveling foxhunting circus. His members were so excited as were his hounds to show their adaptation to a different territory. Many more times did he come to hunt with us, and I also had the pleasure of being invited to hunt with him in his country. But I envied being able to take your own hounds to strange territories. So after hunting in Midland several times and becoming enthused, my son Michael and I made our first trek south with hounds in 1999.

# Cheryl Microutsicos 2012-04-05 18:28
Traveling to hunt, especially with your hounds and a group of like-minded individuals is one of the joys of foxhunting--and illustrates what a small world the hunting world really is. We are a small hunt but have managed to make this happen a few times, and we, too, always have a blast, and encounter the great hospitality you mention in your story. Thanks for sharing!
Reply
Refresh comments list
RSS feed for comments to this post