The eastern Coyote or coywolf is larger and has a thicker body, shorter muzzle, and shorter ears than the western coyote.

Jonathan Way, a research scientist at Clark University in Massachusetts, makes a case for renaming the eastern coyote that populates the northeastern U.S. He sees it as a separate species of canid.

Way argues that the so-called eastern coyote looks unlike the western variety, exhibiting characteristics of coyotes, wolves, and dogs. There is a current debate among scientists as to what to call this creature. Several inches of snow blanketed the ground when I went to the barn to feed the animals. Snow stuck to every branch, stem, and twig, but my eye caught a glimpse of movement in the buffer of trees along the stream. Ducking behind the barn to avoid detection, I glimpsed a red fox about to spring into the air and pounce on a mouse. 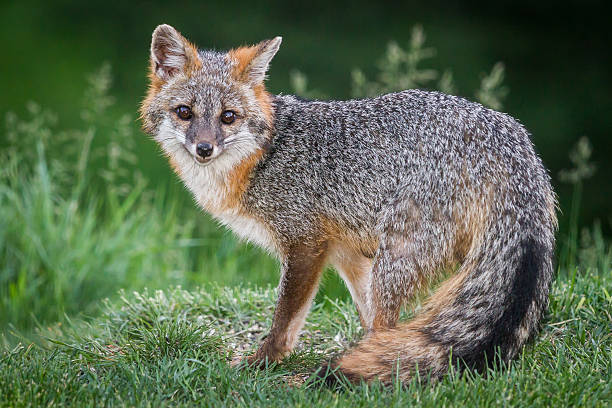