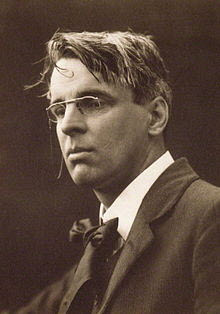 William Butler Yeats“At Galway Races” was written in Coole Park, Lady Gregory's house, in 1908 after the poet had spent a day at the Galway Race Meeting. That is over a century ago but the wish it expresses is the same as that expressed by the new Minister for the Arts in Ireland, Heather Humphries, in a recent radio interview. It is a wish that is shared by virtually all artists, literary and otherwise, however 'elitist' they're supposed to be: "Art for everybody." And it is one that Yeats expressed often in prose and poetry. 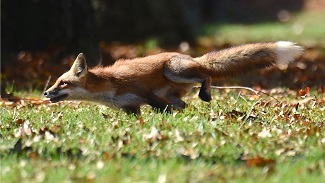 Are hounds right?  /  Douglas Lees photoWith a new season approaching, and huntsman and staff seriously exercising hounds with the young entry, we thought this article on deer-proofing would be worth republishing.

An experienced foxhunter, recently appointed Master of a pack of foxhounds, recognizes that he has a deer problem. His hunting country is thickly wooded and accessible via trails. His staff is composed of an experienced amateur huntsman and honorary whippers-in. He whips-in himself, and has experienced first-hand the problems posed by the very nature of the country. 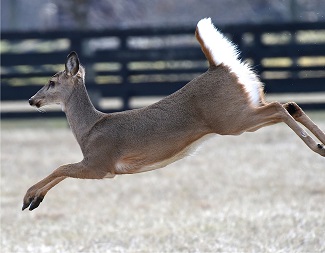 Which Is the Real John Peel Horn? 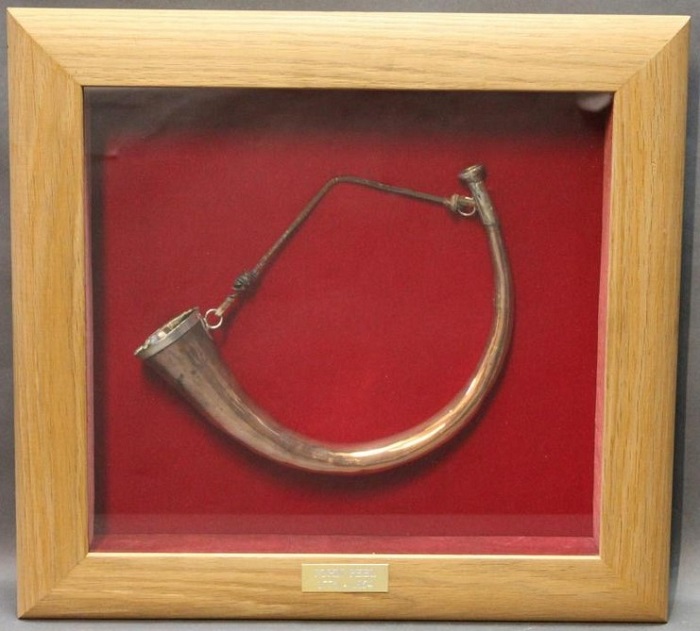 One highlight of the sale includes a hunting horn believed to have belonged to John Peel. The horn is described in the catalog as:

Gone Away With Casanova Hunt 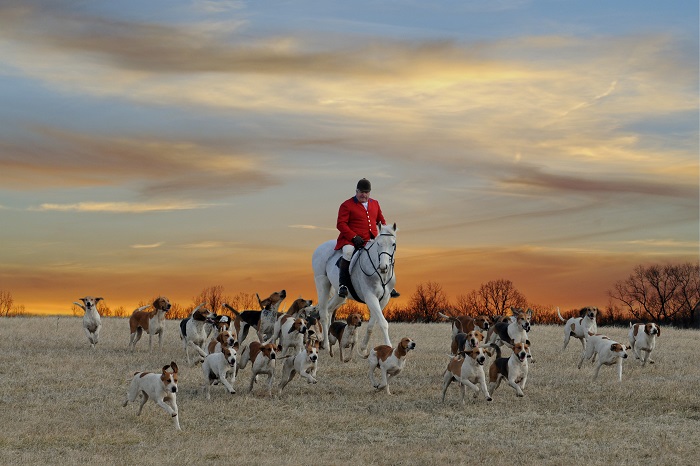 For the Casanova Hunt (VA), established in 1909 during the waning days of Theodore Roosevelt’s term as president, June 30, 2020 marks the end of the era. It’s a real heartbreaker. And a personal one.

It was an easy hack from the kennels at Weston to the Boarding House covert, so named half a century ago by Capt. Ian Benson, MFH and huntsman, because that covert harbored everything. It was often a quick cast and hounds were away.

Foxhounds in a Kennel

Details
Picture of the Week
By Christine Merrill 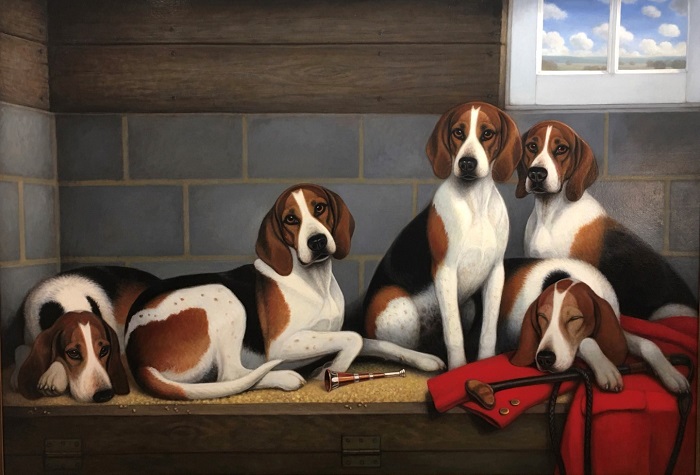 This painting of foxhounds in kennel, almost monumental in scale, caught our eye. Offered by William Secord Gallery in New York City, the composition by a contemporary artist is reminiscent of many we’ve seen by traditionalists such as John Emms (1843−1912) in particular, but the execution veers dramatically from the style of the traditional Masters. We are also reminded of Emms’s work in the very scale of the framed painting: 49-1/2 x 67-1/2 inches; Emms often worked in this large format. 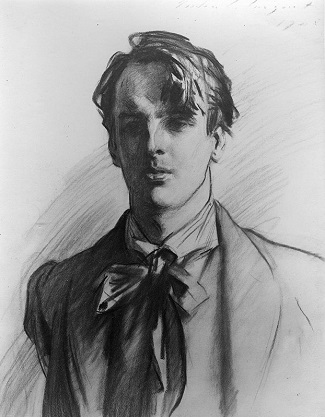 William Butler Yeats (1865 - 1939), charcoal drawing by John Singer Sargent / Wikimedia CommonsSomething happened to William Butler Yeats on his way to becoming a painter...in the footsteps of his father. He decided he liked writing poetry better. Certainly he was a favorite of most of the English teachers I’ve ever had, but I don’t remember any of them assigning his foxhunting poems for study! Yeats was born in Ireland, so the foxhunting came naturally. 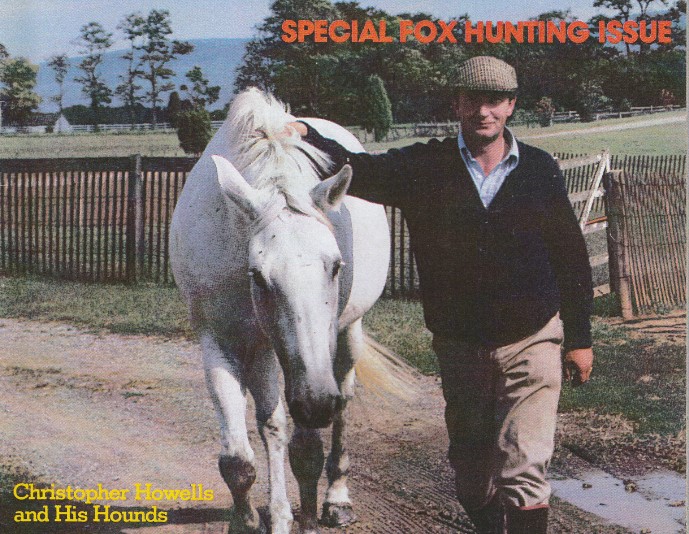